Company members Henry Alexander Kelly and Carene Rose Mekertichyan.
We are grateful to our company of actors, directors, designers and administrators
​that help make Hero happen.
​ 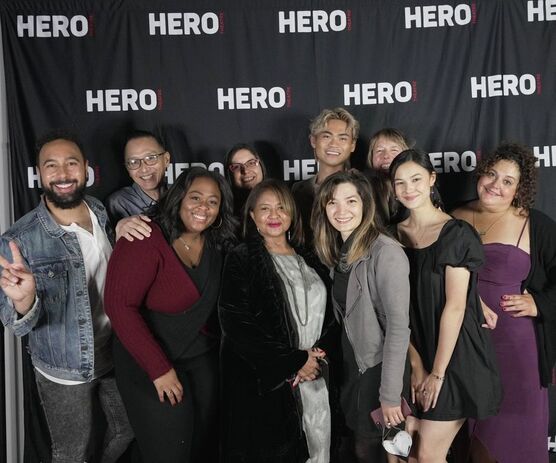 The producing and design team of TEA 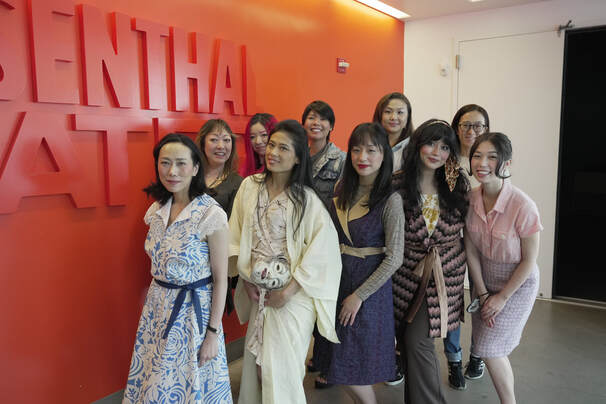 The amazing actors of TEA 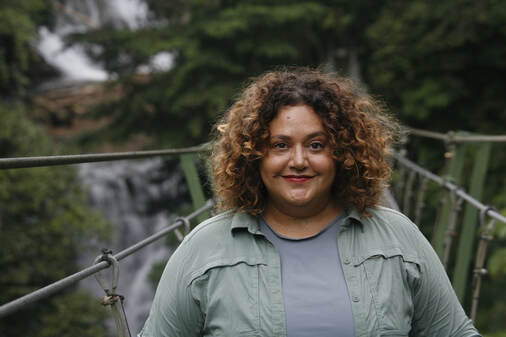 Elisa Bocanegra is a Puerto Rican artist and the founder of HERO Theatre. Her work with HERO Theatre has been featured in The Los Angeles Times and American Theatre Magazine and is a favorite amongst local theatre critics. Elisa is a 2022-2023 Fulbright Award recipient. She also won the TCG Leadership U Grant, the nation's largest grant of its kind, for her work with HERO Theatre. This provided her the opportunity to be part of the Leadership Team at the Oregon Shakespeare Festival for two seasons. Her stage directing credits include TROY, a modern retelling of THE TROJAN WOMEN about women and houselessness in Los Angeles. She directed TROY and worked alongside Kilroy List playwright Amina Henry in the development. Other directing credits include Festival Irene: A Tribute to Playwright Maria Irene Fornés, The Floating Island Plays by Eduardo Machado, and a new screen and stage project called Nuestro Planeta, which focuses on educating Latinx audiences about environmental justice within the Americas. Nuestro Planeta is a ten-year-long new work commissioning initiative. Elisa is mentored by Patrisse Cullors, co-founder of Black Lives Matter. She graduated with an MFA from Cullors' Social & Environmental Arts Program for activists at Prescott College. Elisa was part of the inaugural NEXUS Cohort at New York Stage and Film and later the recipient of the Pfaelzer Award.  As an actor, her first film, GIRLFIGHT, won the Grand Jury Prize for Best Film at The Sundance Film Festival.  She recurred on Season 2 of Apple TV's Physical starring Rose Byrne and also adds Shameless  to her numerous television credits. She has extensive experience performing at major theaters around the country in addition to The Roundabout Theatre Company in New York.
​