WE JUST WRAPPED!
Take a moment to read about our 6-month long reading series!
​
​     Jeanine Mason and Jonathan Medina in The Floating Island Plays                     L to R: Jack Landrón, Charlie Hofheimer, Armando McClain &
Peter Mendoza in BLADE TO THE HEAT
​What is a classic?

Through our new staged reading series, Hero Theatre continued to examine what defines a classic. As we use classical works as a tool for social progress, what will the cannon look like in times ahead? 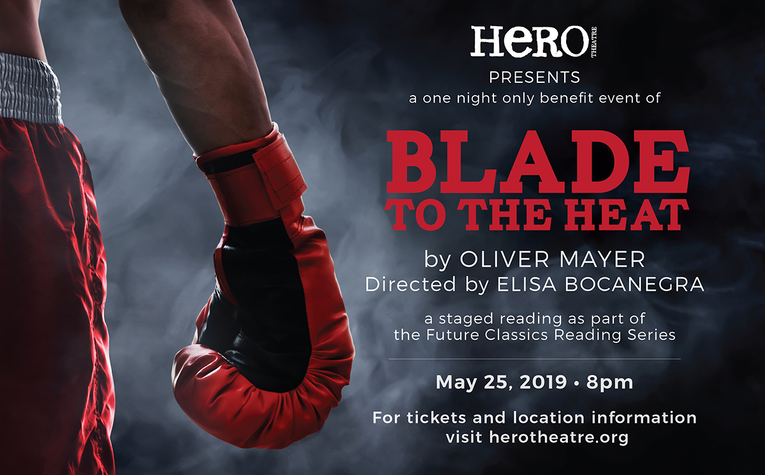 .​
Oliver Mayer’s gritty play Blade to the Heat is a thrilling exploration of sexuality in the male-dominated, masculinity-driven world of boxing. When boxing world champion Mantequilla Decima loses to an
​up-and-coming opponent, he is understandably bitter. However, what gets to him even more are the accusations flying around that Decima lost because he’s queer. When Decima fights his next opponent, the fast-talking Wilfred Vinal, Vinal reveals the one who really deserves that label of “queer.” This revelation sparks a chain of events that expose the toxicity of hyper-masculinity and its tragic consequences. 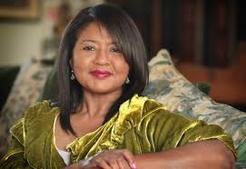 Velina Hasu Houston
TEA sheds a light on the experiences of Japanese war brides living in the United States after WWII. After they experience a great loss, four war brides – Setsuko, Teruko, Atsuko, and Chizuye – gather to share tea. During the ceremony, the women reveal their hardships of leaving Japan for the United States. Featuring an all-female ensemble, and written by Los Angeles-based playwright Velina Hasu Houston, TEA is an inspirational story of overcoming prejudice and hardship. It serves as a reminder of the struggles some of our fellows Americans face when coming to “the land of the free.”

​
​
MACBETH
by William Shakespeare
a new Play on! translation by Migdalia Cruz 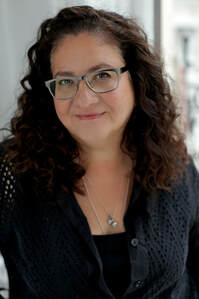 Migdalia Cruz
“Something wicked this way comes.”
​
Shakespeare’s famous “Scottish play” is a story of ambition, greed, and guilt. When Macbeth encounters three witches who prophesize that he will someday be king, he – at the urging of his wife – risks safety and sanity to secure the crown.
​
Hero Theatre is proud to bring esteemed Puerto Rican playwright Migdalia Cruz’s modern verse translation of Macbeth to Los Angeles for the very first time. Cruz was one of 36 playwrights commissioned by the Oregon Shakespeare Festival to create a modern-English translation of a Shakespearean play for the Play On! series, which was made possible by a generous donation from the Hitz Foundation. 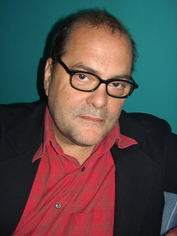 In a special, two-day event, Hero Theatre brings to the stage Cuban playwright Eduardo Machado’s four-play cycle Floating Island. This dynamic tetralogy captures the story of four generations of a Cuban family, starting in the 1920s and ending during Fidel Castro’s regime. Titled “The Modern Ladies of Guanabacoa,” “Fabiola,” “In the Eye of the Hurricane,” and “Broken Eggs,” these plays are seen as both family and political dramas, and offer wonderful insight into the Cuban/Cuba-American experience.
​
THE READINGS OF THE FLOATING ISLAND PLAYS HAVE PASSED.
​SIGN-UP FOR OUR MAILING LIST BELOW TO RECEIVE UPDATES ON FUTURE READINGS.
​
JOIN OUR MAILING LIST