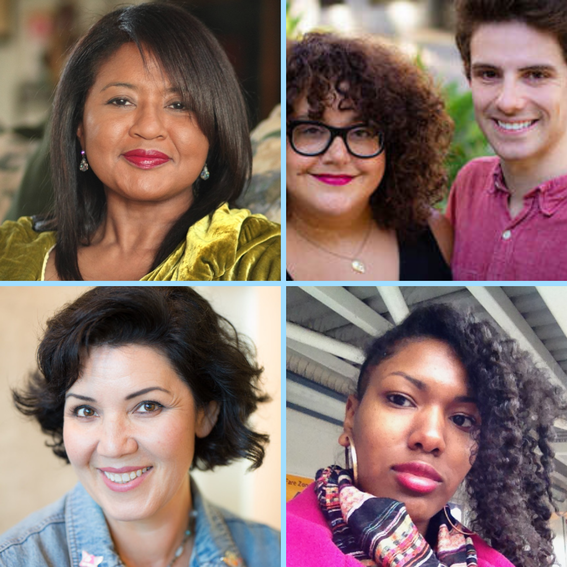 The season will kick off in Summer 2021 with a staged reading of Flex by Candrice Jones as part of Hero Ignite, a new division of the company that serves as an incubator for original work inspired by the experiences of youth in today's America. Hero founding member Korey Jackson will direct this story about a team of young, Black female basketball players in rural Arkansas. They have dreams of going pro - but first, they must navigate the pressures of adolescence. Written in the structure of a four-quarter basketball game, Flex presents a world in which the art of basketball reflects life itself.

Set to open in Spring 2022 will be a fully-staged revival of Tea, the powerful, multiple award-winning drama by Los Angeles-based playwright Velina Hasu Houston about five Japanese "war brides" thrust into rural Kansas following World War II. Rebecca Wear will direct an all-female, Asian-American ensemble in this comic, poignant and surprising play that explores a little-known chapter in American history.

The final production of the season, also under the umbrella of Hero Ignite, will open in Fall 2022. Commissioned by Hero, the world premiere of Rise: An Immersive Stand for Safety, devised and directed by immersive theater artist Jack McCarthy, is a dynamic and provocative new work tackling themes of anti-violence, anti-suicide and gun control for high school youth head-on.

Earlier this year, Hero Theatre and Hero Multimedia launched Nuestro Planeta, a ten-year multimedia, new works initiative that educates Latinx film and theater audiences about environmental justice within the Americas. A series of films and plays that center on the relationship between Latinx communities and the earth, Nuestro Planeta will focus on specific countries in Latin America, beginning with Colombia and Puerto Rico. The first segment of Nuestro Planeta will be devised and directed by Hero artistic director Elisa Bocanegra and written by Colombian playwright Diana Burbano.
​
DONATE TODAY